Detailed reporting: You can find the Annual Report 2018 on https://www.mobimo.ch/enA media and analysts' conference will take place today at 10.00 a.m.
Christoph Caviezel (CEO) and Manuel Itten (CFO) will present the 2018 results.
The webcast of the conference is also available on our website at:https://webcasts.eqs.com/mobimo20190208de

A telephone conference in English for analysts and media representatives will take
place today at 2.00 p.m.: Following the presentation of the 2018 financial results, Christoph Caviezel (CEO) and Manuel Itten (CFO) will be available to answer any questions. Registration is not necessary.

About Mobimo:
Mobimo Holding AG was established in Lucerne in 1999 and has been listed on the SIX Swiss Exchange since 2005. With a real estate portfolio with a total value of more than CHF 3.0 billion, the Group is one of the leading real estate companies in Switzerland. The portfolio comprises investment and development properties in first-class locations in German-speaking Switzerland and French-speaking Switzerland. Mobimo generates stable rental income with its residential and commercial properties, while its development expertise and full pipeline allows it to create value enhancement potential in its own portfolio and for third parties. The investment volume of development properties for its own portfolio totals around CHF 0.9 billion. Mobimo has a stable business model, pursues a sustainable strategy and provides its shareholders with an attractive return. 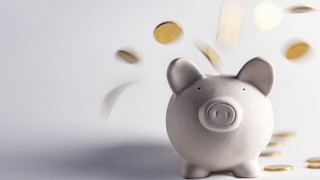 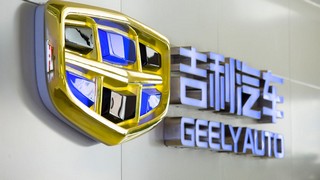