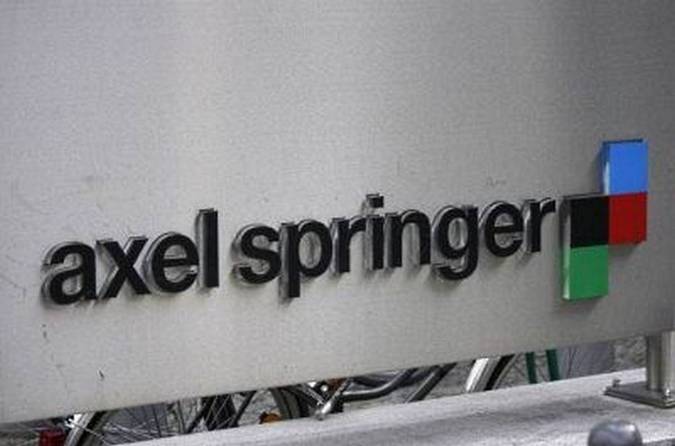 Publication of the decision
to make a takeover offer


Publication of the decision to make a voluntary public takeover offer
(freiwilliges öffentliches Übernahmeangebot) pursuant to Section 10 para. 1
and para. 3 in conjunction with Section 29 para. 1 and Section 34 of the
German Securities Acquisition and Takeover Act (Wertpapiererwerbs- und
Übernahmegesetz)

Traviata II S.à r.l. (the 'Bidder') decided on 12 June 2019 to make a
voluntary public takeover offer to all shareholders of Axel Springer SE
(the 'Company') for the acquisition of all non-par value registered shares
in the Company (ISIN: DE0005501357, DE0005754238), each share representing
a proportionate amount of EUR 1.00 of the share capital of the Company (the
'Axel Springer Shares') against payment of a cash consideration in the
amount of EUR 63.00 per Axel Springer Share (the 'Takeover Offer').

The offer document (in German and a non-binding English translation)
containing the detailed terms and conditions of the Takeover Offer, as well
as further information relating thereto, will be published by the Bidder
following permission by the German Federal Financial Supervisory Authority
(Bundesanstalt für Finanzdienstleistungsaufsicht) on the internet at the
Bidder's website www.traviata-angebot.de.

The Takeover Offer will be made on and subject to the terms and conditions
set out in the offer document and the Bidder reserves the right, to the
extent permissible by law, to deviate from the above described parameters.

This announcement is neither an offer to purchase nor a solicitation of an
offer to sell shares in the Company. The definite terms and conditions of
the Takeover Offer, as well as further provisions concerning the Takeover
Offer, will be published in the offer document following permission by the
German Federal Financial Supervisory Authority (Bundesanstalt für
Finanzdienstleistungsaufsicht) to publish the offer document. Investors and
holders of shares in the Company are strongly advised to read the offer
document and all other documents regarding the Takeover Offer when they
become available, as they will contain important information.

To the extent permissible under applicable law or regulation, and in
accordance with German market practice, the Bidder, its affiliates or its
brokers may purchase, or conclude agreements to purchase, Axel Springer
Shares, directly or indirectly, outside of the scope of the public Takeover
Offer, before, during or after the period in which the offer remains open
for acceptance. This applies to other securities which are directly
convertible into, exchangeable for, or exercisable for Axel Springer
Shares. These purchases may be completed via the stock exchange at market
prices or outside the stock exchange at negotiated conditions. If such
purchases or arrangements to purchase are made they will be made outside
the United States and will comply with applicable law, including the US
Securities Exchange Act of 1934. Any information on such purchases will be
disclosed as required by law or regulation in Germany or any other relevant
jurisdiction and on http://www.traviata-angebot.de. 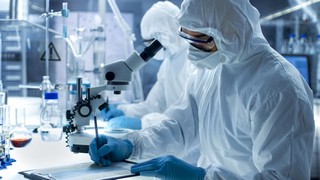 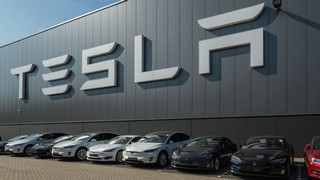