The issuer is solely responsible for the content of this announcement.
NOT FOR DISTRIBUTION, PUBLICATION OR TRANSMISSION, EITHER DIRECTLY OR INDIRECTLY, IN FULL OR IN EXCERPTS, IN OR TO THE UNITED STATES OF AMERICA, CANADA, AUSTRALIA, JAPAN OR ANY OTHER JURISDICTION IN WHICH SUCH DISTRIBUTION, PUBLICATION OR FORWARDING WOULD BE UNLAWFUL.
SFC Energy AG - Corporate News
SFC Energy AG publishes preliminary consolidated figures for 2018 - Significant increase in sales and more than doubling of adjusted EBITDA / Company considering its strategic options for future development and growth

- SFC Energy AG has initiated a process to consider and prepare strategic options for the future development and growth of the Company. These options also expressly include exploring the markets to attract new, medium-term strategically oriented investors and a potential capital increase. Major large shareholders of the Company are involved in these considerations.


07.02.2019 Dissemination of a Corporate News, transmitted by DGAP - a service of EQS Group AG.The issuer is solely responsible for the content of this announcement.The DGAP Distribution Services include Regulatory Announcements, Financial/Corporate News and Press Releases. Archive at www.dgap.de 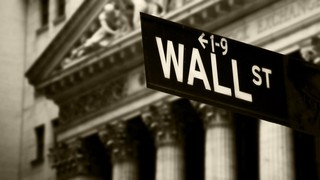 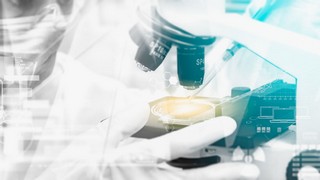 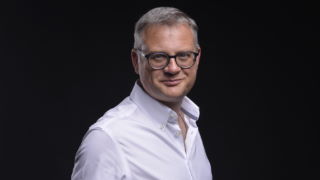