- paragon CEO Klaus Dieter Frers transfers to the Supervisory Board

- Andres Klasing takes over responsibility for the finance department

Delbrück, Germany, August 28, 2017 - Jürgen Pampel (53) has been appointed as Chief Executive Officer of Voltabox AG, a subsidiary of paragon AG. Pampel succeeds Klaus Dieter Frers (64), who has taken over the position of Chair of the Supervisory Board. Additionally, Andres Klasing (52) was appointed as CFO of Voltabox AG.

"Jürgen Pampel has been with Voltabox from the very beginning. He has played a significant part in turning Voltabox into an international leader among specialty suppliers for high-performance batteries in industrial applications," said Klaus Dieter Frers, Chairman of the Supervisory Board of Voltabox and CEO of its parent, paragon AG. "With Andres Klasing at his side, Jürgen Pampel can be sure that he has the support of an experienced financial expert to lead the company's expansion with a steady hand. All signs point towards growth. Voltabox has an order book that is well filled and a scalable business model. For me, this is the ideal moment to pass operational leadership on to new hands."

Jürgen Pampel has worked for Voltabox and its parent, paragon, for over 13 years in various management positions. He has overseen the Electromobility operating segment since 2011. Jürgen Pampel is a mechanical engineer and an expert in process development and optimization.

Andres Klasing most recently oversaw the controlling & accounting department for paragon AG. He has held leadership positions in finance & controlling for 20 years, including the Bertelsmann Group.

Klaus Dieter Frers had been the sole executive officer of Voltabox AG. The company became a stock corporation in spring 2017.

About Voltabox AG
Voltabox is a high-growth system provider for e-mobility in industrial applications. Its core business lies in intrinsically safe, highly developed high-performance lithium-ion batteries that are modular and in serial production. The battery systems are used in buses for public transportation, forklifts, automated guided vehicles and mining vehicles. The company also develops and produces high-quality lithium-ion batteries for selected mass market applications, such as high performance motorcycles. Voltabox has production sites at its headquarters in Delbrück, Germany, and in Austin, Texas, as well as a development site in Aachen, Germany. Additional information about Voltabox can be found at www.voltabox.ag/en/. 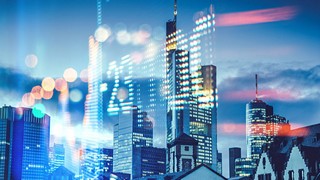 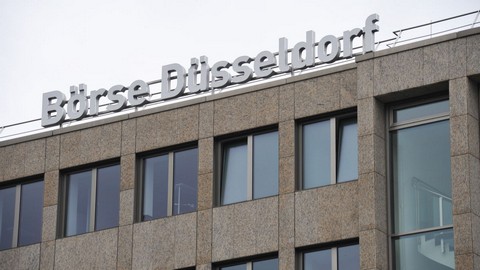 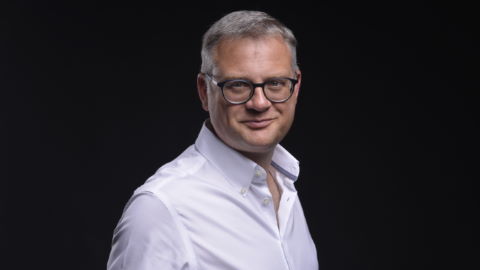 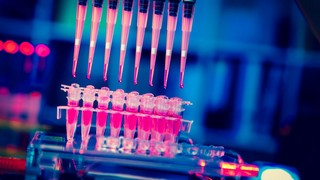